Facebook tries to force everyone to use their messenger app, which is good app for most people and which is annoying and useless for some people.
I am one of who hates facebook messenger and that’s why i don’t like facebook forcing me using its messenger.
When i open facebook messages section via browser, they even doesn’t let me to stay here, automatic redirection takes me to Play Store, where i have to install messenger app.

But i don’t want to install it. Simply because

So, i always need a way where i can enter (i may need it 1-2 times in a day) to facebook messages without Messenger app.

Currenly i know 2 ways for this:

There was an error while registering your Kindle – Solution 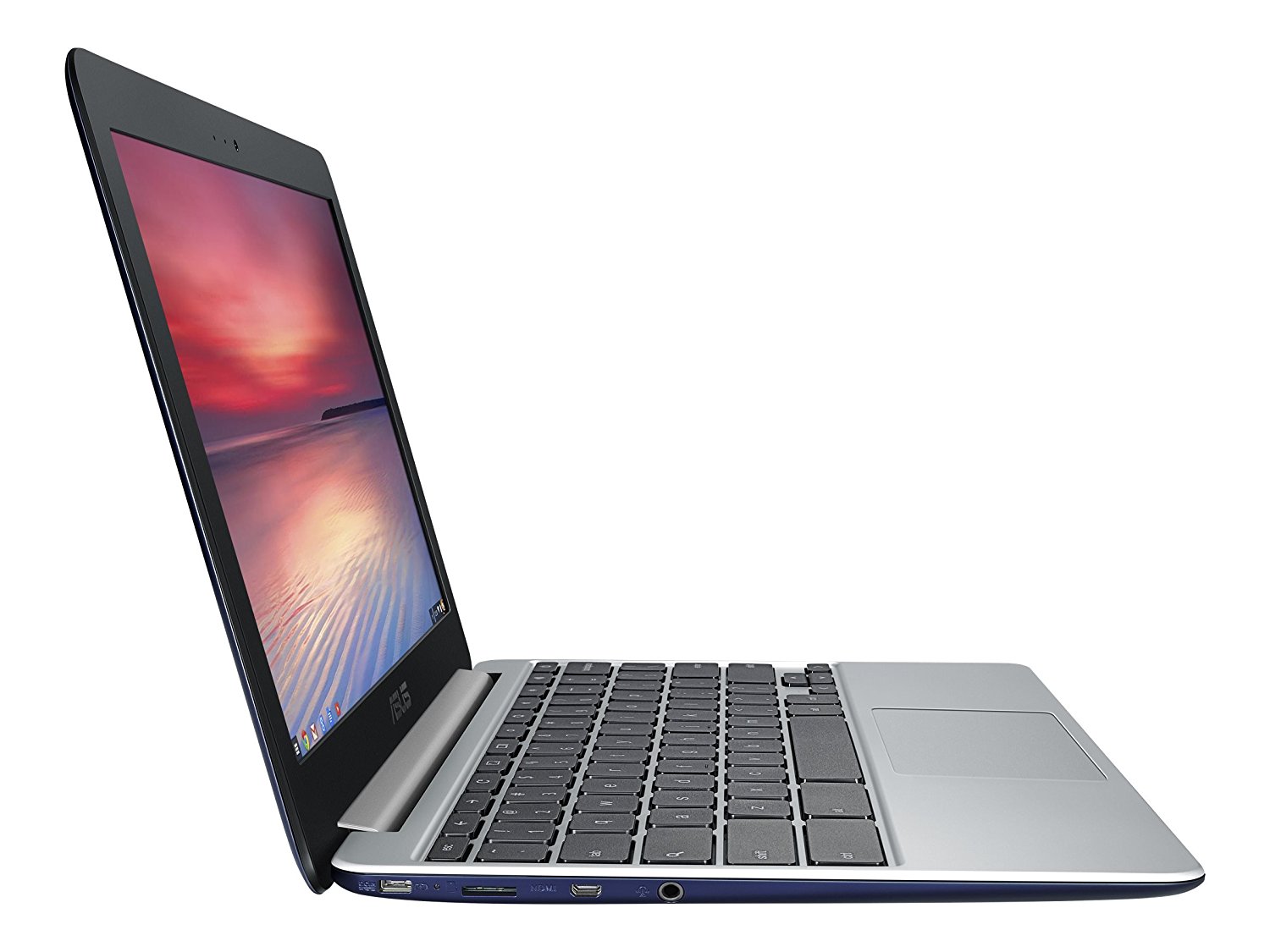 Can i use Chromebook as a daily device? 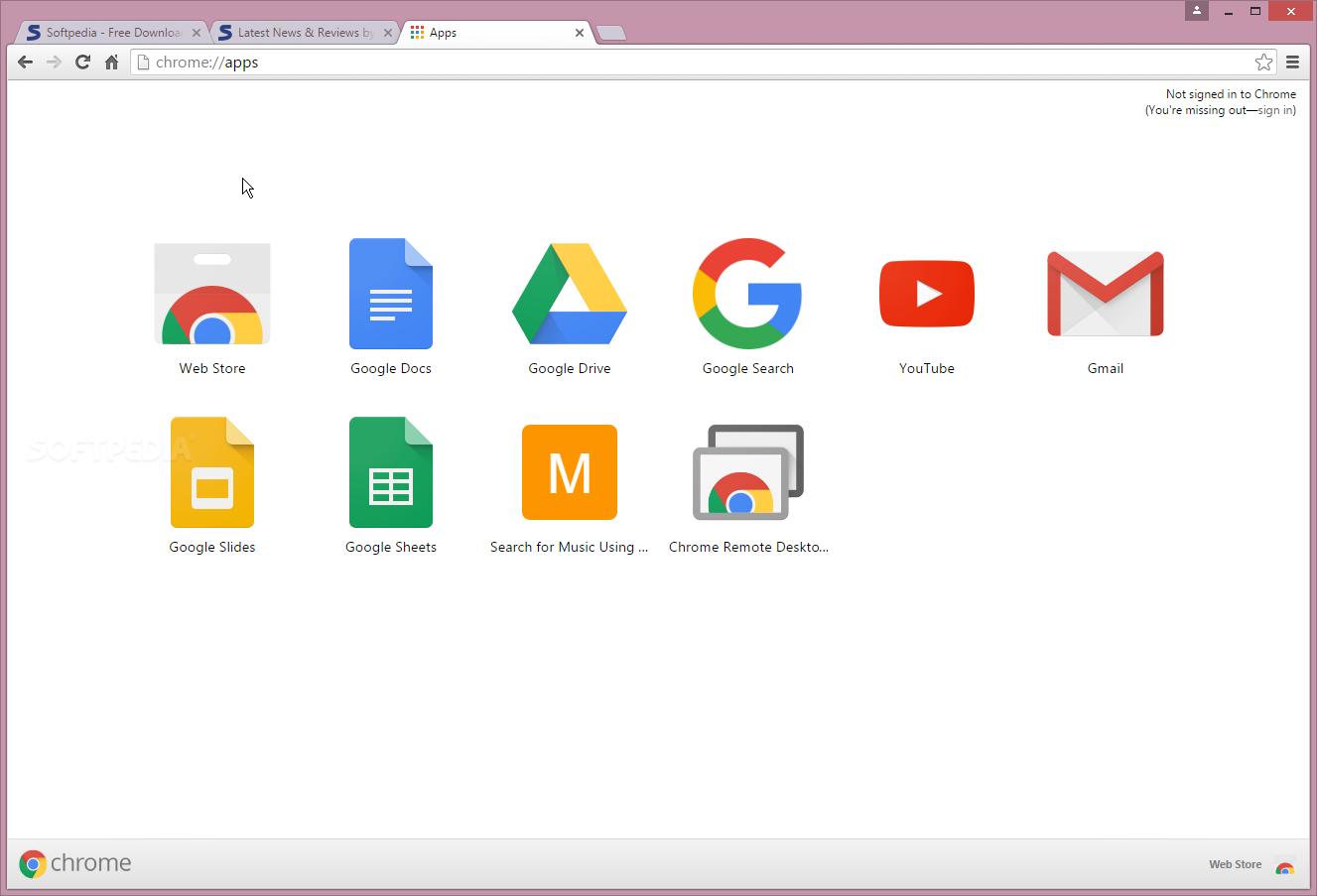