Do you see fullscreen Android ads in your home screen?
Android app system logic is much more easier than Windows, and that’s why to fight with adware, trojans etc. in Android is easier than in Windows.
But adware authors do their best to make preventing theirs ads as much as difficult.
That’s why usually to detect which app causes fullscreen ad is very difficult for non-geek average Android users.

So, what to do if you meet annoying fullscreen ads in your Android? 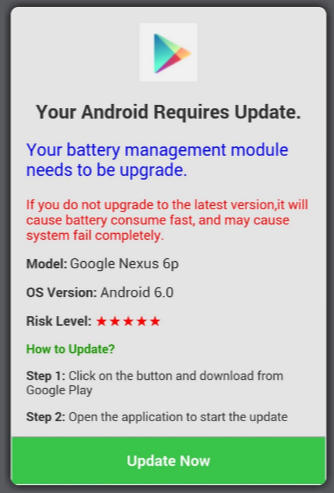 I suggest you to go with easiest way. Install the app which is able to detect&block+remove the evil app.
If you type “ad remover”,”ad detector”,”adware remover” in Play Store, you will find a lot of apps, but i don’t recommend you using them. We have tested most of them, they are not able even to detect adware app. Just because they have very simple algorithm which is not able to recognize adware. They only scans apps permissions and decides which app can cause the problem.

I recommend using real smart app which is able to remove adware+another evil apps. For example Kaspersky for Android. We have tested it in several problematic phones, and in all cases Kaspersky’s realtime monitoring system detected and solved the problem. 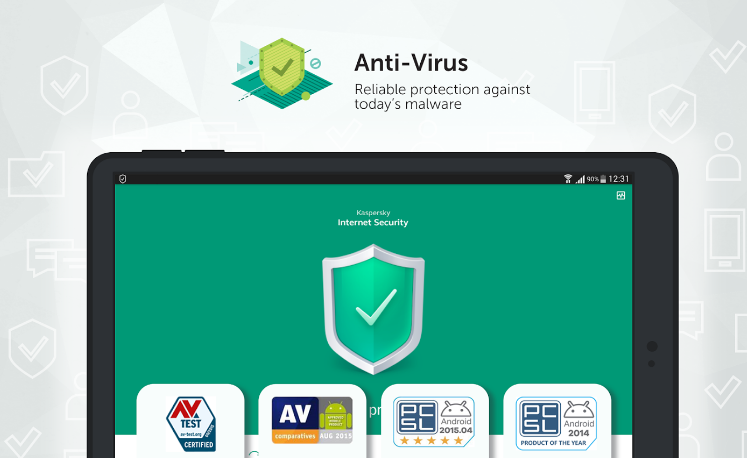 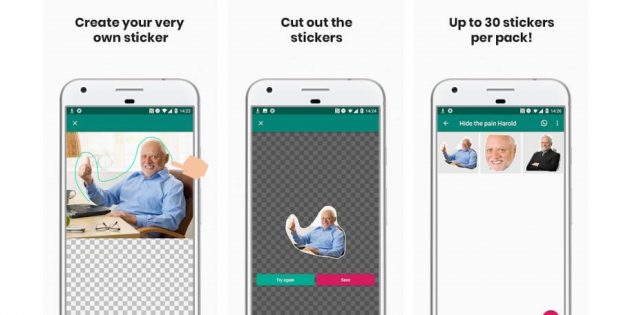 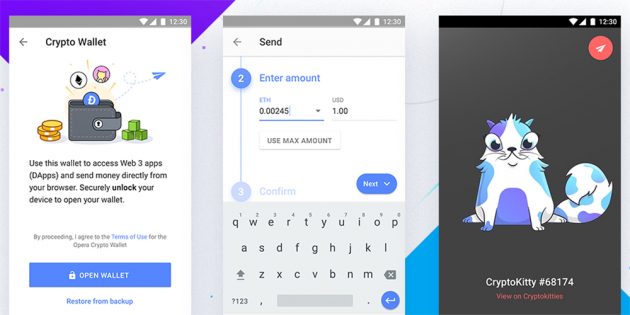 How to finish audiobooks earlier than normal duration in Android