Android Nougat for Oneplus 3 and Oneplus 2

Nowadays only new Google Pixel and some Nexus devive owners have got Android Nougat in their phones.
What about another vendor phones?
Today it’s been confirmed that Android Nougat will come to OnePlus 3 devices by the end of 2016.
Beta Testers will be able to test it even this month, at November. Engadget reports that this information was confirmed by Oneplus Head of Software.

It is really great news, as we know that OnePlus 3 uses customized Android called Oxygen OS which need more time to be updated than pure Androids.(to be true, there are too few non-Google smartphones with pure Android, but they exist. f.e. Motorola Moto series).


What about OnePlus 2? It is also very highend smartphone even for 2017, so it also should get Nougat update, and it will. 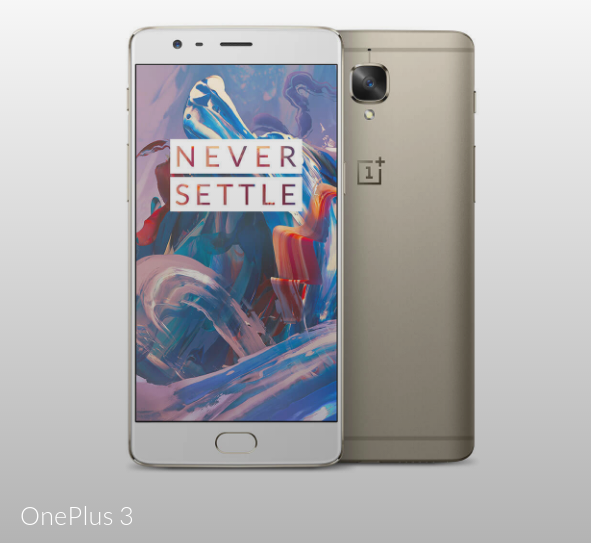 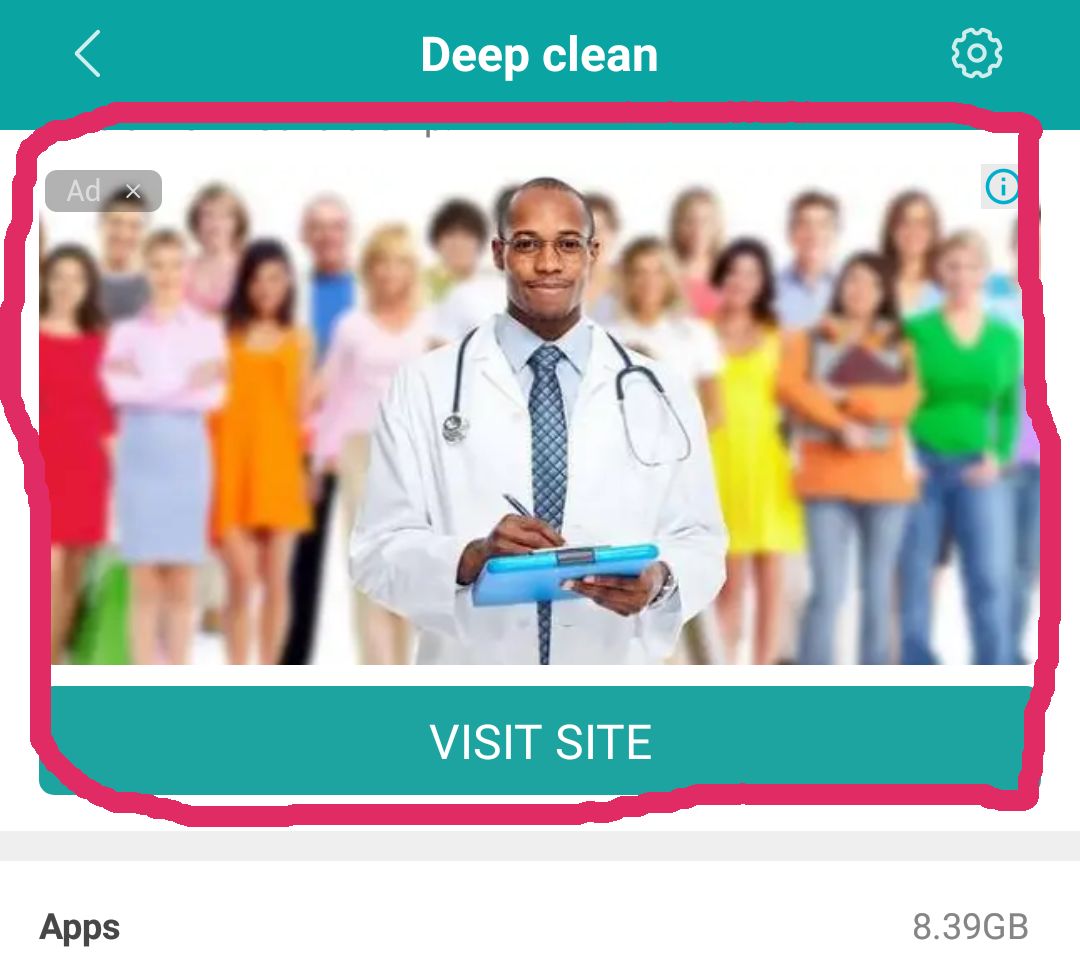 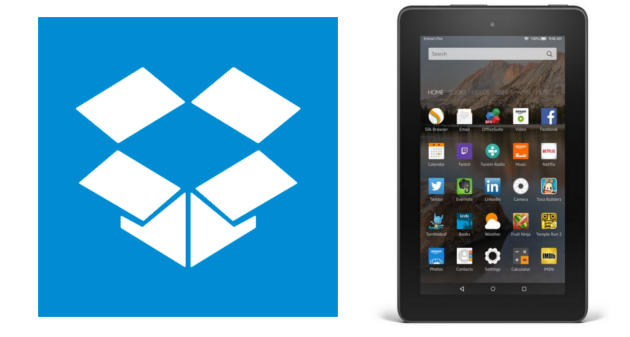